1. We got NOC from State Government.

5. Second prize in march-past conducted at Taluka level on August 15,2014.

7. In the second year of the school we have achieved a great success by celebrating Karnataka Rajyostava in Indi on 29th and 30th November 2014.

8. 15 students of our school from grades VI to IX achieved 100% performance in DIGITAL WELLNESS ONLINE CHALLENGE by the Department of Electronics & Information Technology, Government of India.

9. In the Zonal Level competition our students bagged eight first and eight second prizes respectively. Our students have bagged four prizes at the Taluka level.

10. Swarali Kotti won the Taluka level essay writing competition on the occasion of the Constitution Day.

11. Six of our students from KG to grade IX were awarded the best student Award for the national colouring and hand writing Competition conducted by Mother Teresa Children’s Development Society. Our school, the Principal and Mr. Debsankar Seal were also awarded as the Active School, Active Principal and Active Teacher Award respectively.

13. 52 students are enrolled in the prestigious National level Maths Olympiad.

14. Four of our students have actively participated with the working model in the CBSE science quiz and exhibition on 07th August 2015 an won the prize.

17. Two of our students from grade IX participated in the CBSE cluster level competition on 17th August 2015.

19. Trust got permission from Karnataka state board to start PUC College from the academic 2018-19.

20. Trust is going to start PU Science collage from coming academic year with the name “FULCHAND KASTURICHAND DOSHI” PU Science College and it is tied up with Tathwa Learning. 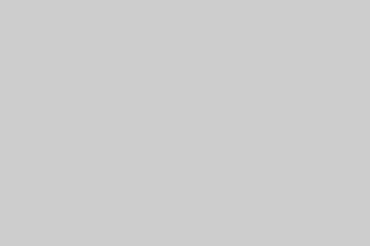 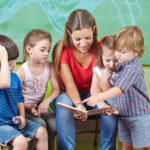 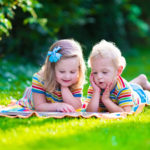